The Irish Team of Danny Mullins, Liam Gilligan, Ronan Short and Shane Jackson (plus Tom Ryan on Wednesday) were able to secure Ireland’s 28th win in the Series, over the Australian team of Richard Cully, Will Gordon, Darryl Horner Jnr and Lee Horner.

The second race of the Series (first for the Saturday) was the Australia vs Ireland Jumping Challenge Steeplechase over 3500m taken out by Ireland’s Shane Jackson aboard South Australian jumper – Searaven, with Danny Mullins running third on Historic for trainer Steven Pateman.

With an Australian rider falling, and another retiring from the race,Ireland won this race 24 points to 12 to take a commanding nine point lead into the last race. The points after this race were Australia – 31 ½, Ireland 40 ½ 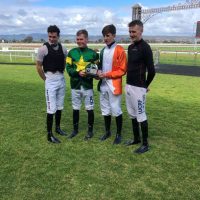 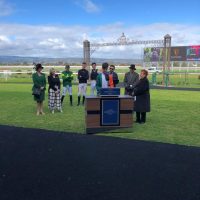 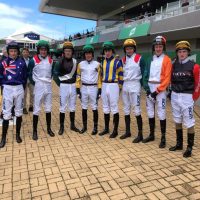 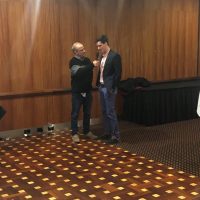 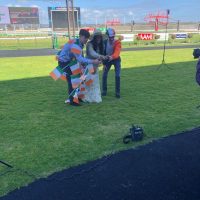 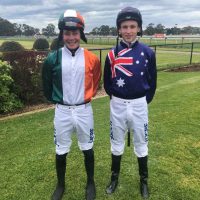 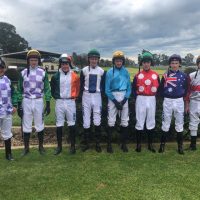 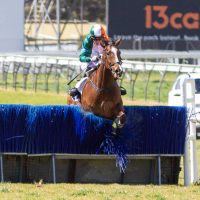 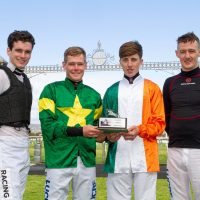 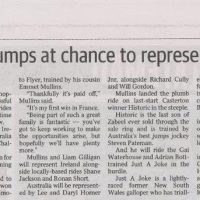 For the full results, photo finish and replay for this race click this link: https://www.racing.com/form/2019-09-07/morphettvilleparks/race/2/results

The third, and last race of the Series was the Australia vs Ireland Jumping Challenge Hurdle which saw Australia win their second race for the Series with Will Gordon winning on You Dash For Cash for master trainer Eric Musgrove, while Liam Gilligan rode a great race in third on Romelo. Despite Australia running the quinella in this race, with Richard Cully falling once again, Ireland had done enough to secure a 55 ½ – 54 ½ point win for the Irish over Australia.

For the full results, photo finish and replay for this race click this link: https://www.racing.com/form/2019-09-07/morphettvilleparks/ race/4/results

The Series win takes the overall series tally to Ireland 28, Australia 15 and one tie.

An interview with Danny is available via podcast at the following link: https://www.sen.com.au/programs/the-races-edit/